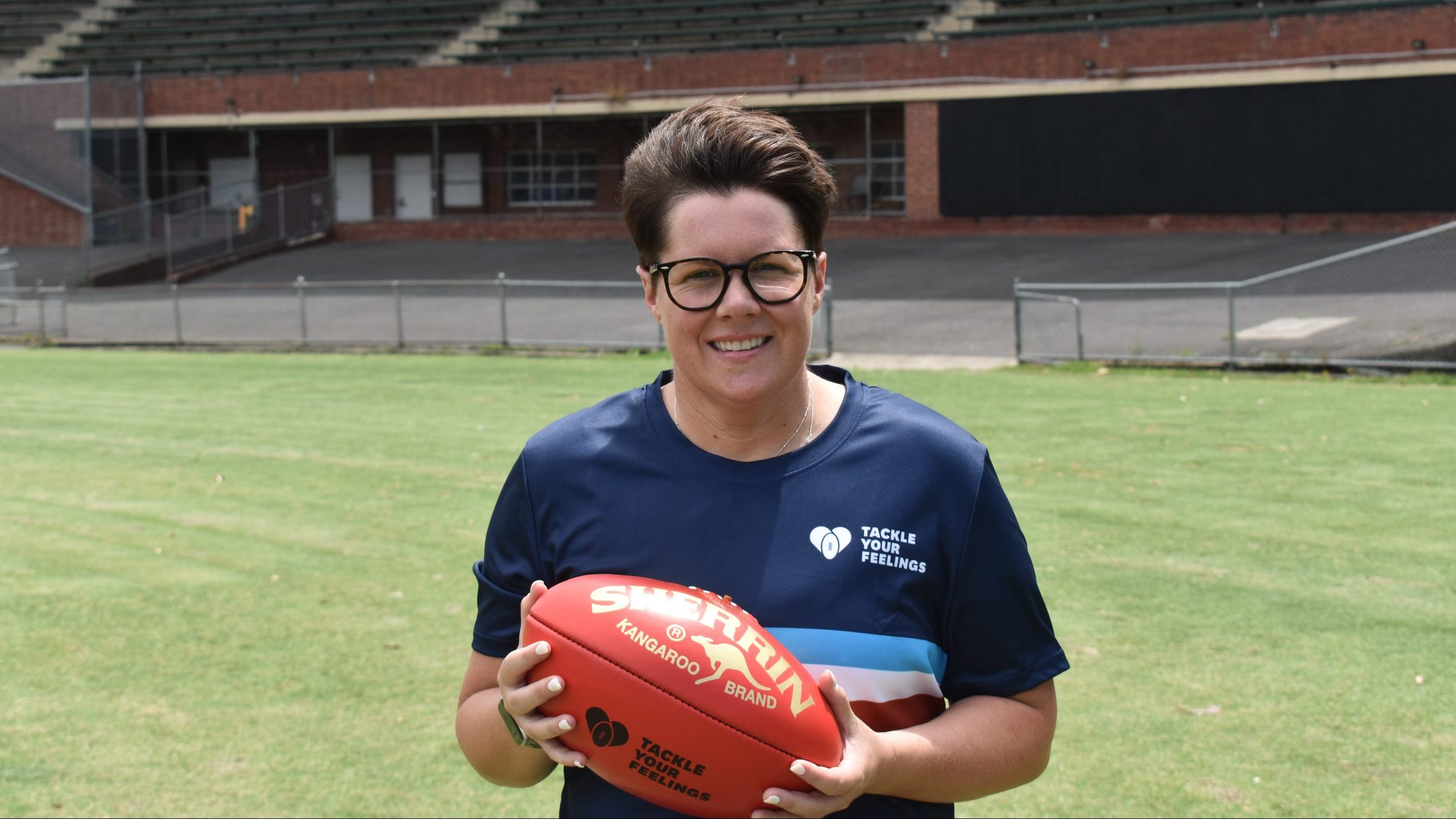 Tackle Your Feelings is delighted to welcome a pair of premiership coaches to the program ahead of the 2022 season.

Tackle Your Feelings ambassadors support the program by raising awareness, creating content for the program curriculum and attending workshops at community football clubs across Australia.

Goodwin, who will be sharing his journey with mental health via the A Tackle Your Feelings Story series, which will be released in March, explained why he jumped at the opportunity to be involved with the program.

“Footy clubs have such an important role to play when it comes to supporting the mental health of its people. By sharing our stories, we hope to raise awareness for the Tackle Your Feelings program, which is such a valuable resource for any local footy coach,” Goodwin said.

Program Manager Adam Baldwin said it was testament to the program that such high calibre wanted to be involved.

“At the elite level, coaches now have a clear understanding of the role they can play to support the mental health of their players. To have such an experienced and successful batch of coaches pass on their insights to community coaches is vital to our program’s success,” he said.

These coaches and players will help Tackle Your Feelings kick off its third season later this month, aiming to build on the 5000 coaches, committee members and support staff who have participated in the program so far.

Coinciding with the launch of the 2022 season, is the release of a podcast created by the Tackle Your Feelings team titled The Coaches Box.

The Coaches Box aims to be a valuable resource for community coaches on the art of coaching, and the first six episodes are available via iTunes and Spotify from Monday, February 7.

Subscribers can hear from Goodwin on his coaching philosophy, Daniel Giansiracusa on the role of an assistant coach, and Alicia Eva on coaching female footballers, among other topics.

Also of note in 2022 will be the release of the program’s independent evaluation run by Monash University, with early results indicating TYF increased mental health literacy and self-efficacy.

Tackle Your Feelings is a free mental health training program for community football clubs and delivered by a local psychologist that aims to give participants the skills to understand, recognise and respond to signs of mental ill-health in their players.

The program has valuable partnerships with the Australian Psychological Society (APS), and more than 20 community football leagues, Regional Sports Assemblies and state bodies, to help connect Tackle Your Feelings with clubs around the country.

The program was formed by the AFL Coaches Association, AFL Players’ Association and Zurich Insurance in 2018, after the tragic death of Adelaide coach Phil Walsh three years earlier.

Go to tackleyourfeelings.org.au to learn more about the program, register your interest and view valuable mental health resources.

The Tackle Your Feelings ambassadors are: