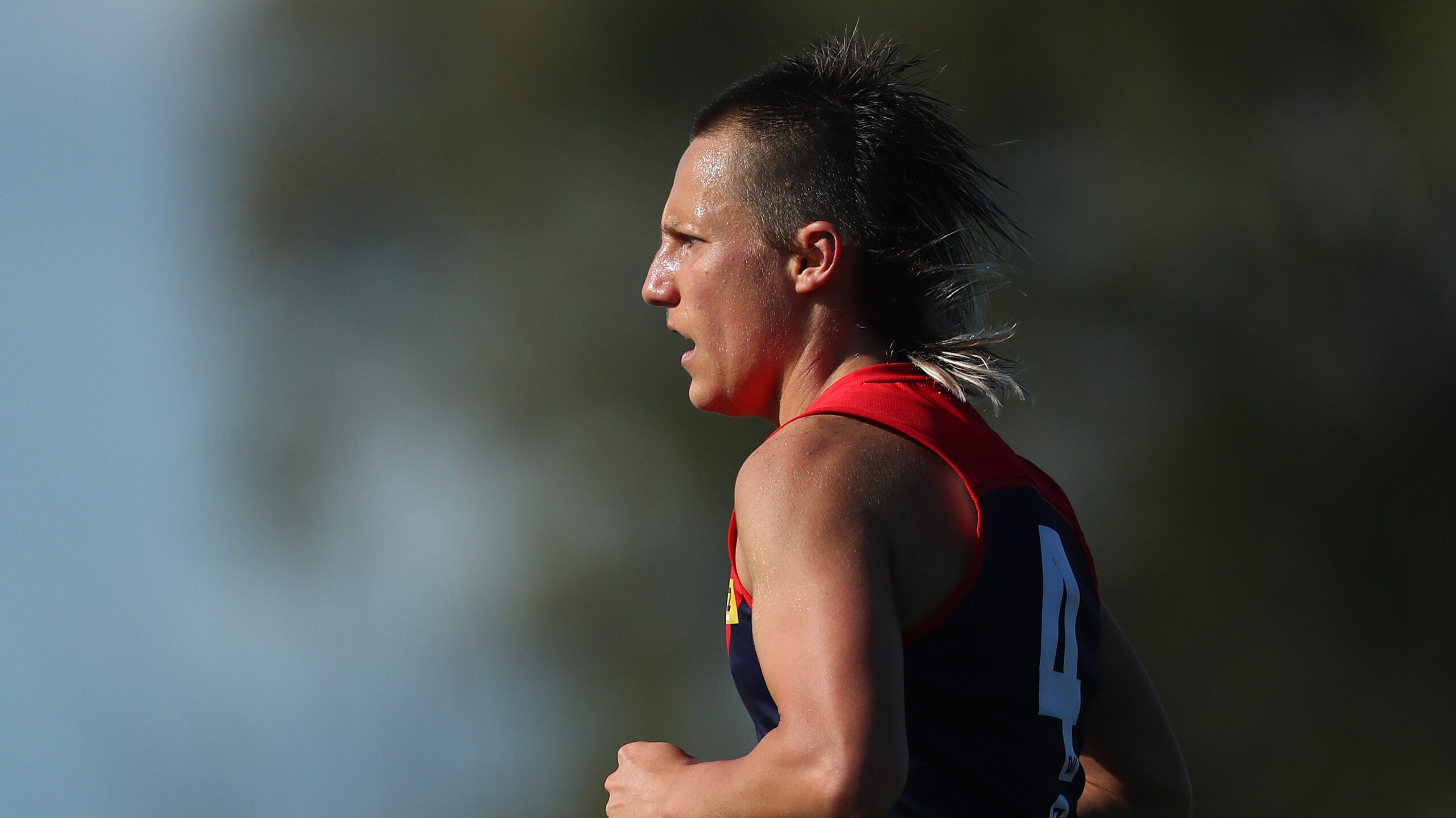 ‘Coaches are often the people that you look towards for guidance’

I didn’t start playing club football until I was a teenager but growing up I was an active member of my community netball clubs and so my first memories of team sport are from then.

I was only five years old when I started playing netball.  I can vividly remember one of my coaches, Evelyn. The best way to describe her coaching style was ‘disciplined’ although sometimes it came across as quite tough!

Everything Evelyn did as our netball coach was to get the best out of us as a playing group and it was clear she cared about us all individually, too.

For me, that kind of coach who is upfront and direct, helps me get the best out of myself.

I’ve been fortunate to have positive experiences with coaches throughout my whole life in sport and one that stands out is my football coach Buzza, who was my coach at the Lalor Bloods Football Club in 2005.

That football team was my first experience playing organized football and it was the first time that I had been around such a big and diverse group of women of all ages and from all walks of life.

It was important for me to find my place in that team, and Buzza played a massive role in that space. As a coach and person, he was so inclusive of everyone, supportive, open and friendly. He drove a culture of making you feel welcome in the team environment.

Coaches are fundamental to the success of a team on and off-the-field.

In terms of performance, and reflecting on my time at Melbourne, I’ve been lucky to be surrounded by some great teachers and coaches who have been able to explain and deliver information that caters to each individuals’ needs in the team.

They’re leaders within the club and coaches are often the people that you look towards for guidance.

I’ve been fortunate in terms of the coaches that I’ve had because not only have they been great teachers but they’ve also had a massive impact on the group beyond the field.

The coaches I’ve been fortunate enough to have over time, have generally been the type of people who love people, so they believe in investing time in the individual, which is important, particularly with football teams who have such big squads, where naturally not everyone is going to learn or behave in the same way.

Understanding people on an individual level as a coach is so important when it comes to finding different ways to connect and knowing that you’re going to get the best out of their performances.

One of the critical things I’ve learnt from the coaches I have played under is the genuine investment in relationships.

This is something that is strong at Melbourne and led by our coach Mick Stinear. That’s been a big part of the development of the club and you can see the importance of that reflect among the group.

From a coaching standpoint, if coaches have good relationships with their players, you’re able to have open and honest conversations, provide feedback and have healthy two-way dialogue. Those strong relationships make the difficult conversations easier to have.

Mick has been there from the beginning and a fundamental pillar for the club and team.

Firstly, with building those relationships he genuinely does invest his time in getting to know the players and he’s consistent in the way he goes about it.

As a coach, he’s transparent, which is important because you know where you stand and what is expected of you.

Mick’s a really good guy. He’s not only our coach but our friend and I think everyone would agree with me in saying Mick’s a legend around the club.

There’s definitely an emphasis placed on the senior coach because they’re the ones fronting the media and making the tough calls but behind the coach there is always a strong group of assistants who are working hard with us.

It does take more than one person to help get the best out of the team and from my experiences at Melbourne I know how hard our assistant and line coach’s work.

They give as much time as the senior coach but often go unrecognized or rewarded for the efforts they put in to get the team to where it is.

Sports in general is incredibly important at a community level, particularly for young people.

If you look at regional communities, the football club is a central hub for them and it’s their livelihood so for community coaches they have a role in being an active member of the community and positive role model.

When you have a quality coach you want to play and win for them and I think half the battle when playing team sport is finding a coach who supports and encourages that.

Football at all levels can sometimes be a taxing game, particularly if you’re not winning or you’re injured and having a healthy state of mind is so important in being able to manage the overwhelming and stressful times.

If that mental health message is coming from a coach, someone who you’ll often look up to, it has such an incredibly impact on a player.

It drives conversations and support networks to know where to reach out when and if you need it.

Coaches play such an incredible role in sporting organisations and I’m grateful for the ones I’ve been able to meet along my sporting journey.