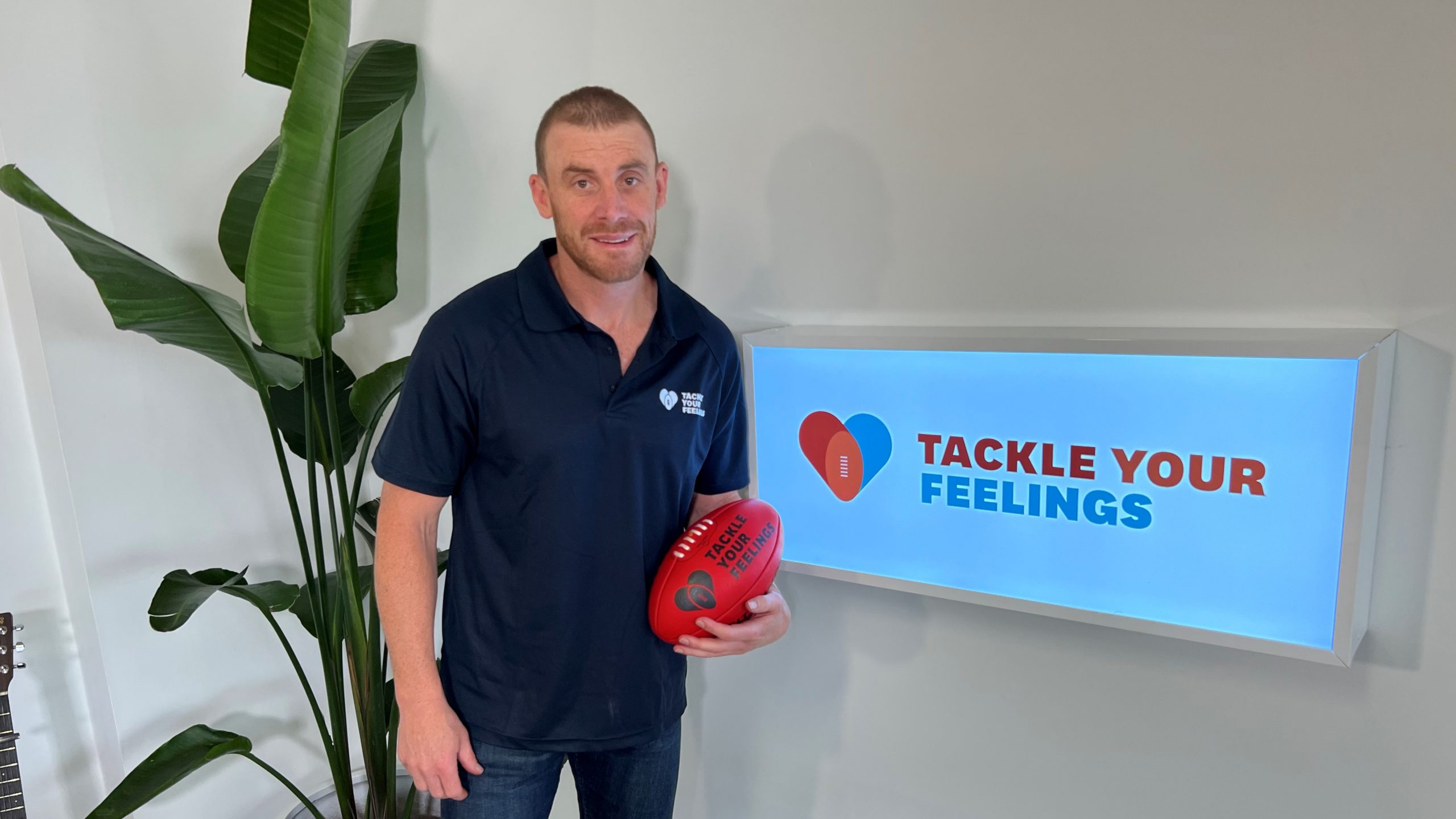 Simon Goodwin’s love for the game had been sapped.

A paltry five wins, a supporter base desperate to break its longstanding premiership drought and a second-last finish after a deep-September run only a year prior.

But for the Melbourne coach, the keys to success were found in the struggle.

In the 2019 post-season, Goodwin discovered the importance of “building a skillset” that would equip him with the tools to shake off stress in football’s high-pressure environment.

“I’ve done some work on myself,” the 45-year-old told The Coaches’ Box podcast.

“That was probably one of the best things I did at the end of 2019, when the game was getting big on me, it was engulfing me, and I probably wasn’t enjoying or loving the game as much as I thought I would.

“I had to build a skillset away from footy that would enable me to handle the stresses, to handle the pressures and get back to loving the game. That’s what I did in the off-season, and it was something that I think was a big, defining moment for me.”

In a wide-ranging interview on developing his flag-winning philosophy, Goodwin also spoke about the importance of delegating responsibility.

“It was something I’ve had to learn. I think when you come in as a senior coach, you want to do everything yourself,” he reflected. “You want to imprint your philosophy, build the culture, drive standards, play the right way, and it’s really taken a bit of time.

“But as you start to grow as a senior coach, you start to delegate and manage people better, to let them empower and let them have input into what the environment and what success is going to look like.”

The 2021 premiership coach also spoke of the importance of adapting a program to address players’ mental health.

To listen to the full episode on Apple Podcasts or Spotify, search for ‘The Coaches’ Box’.