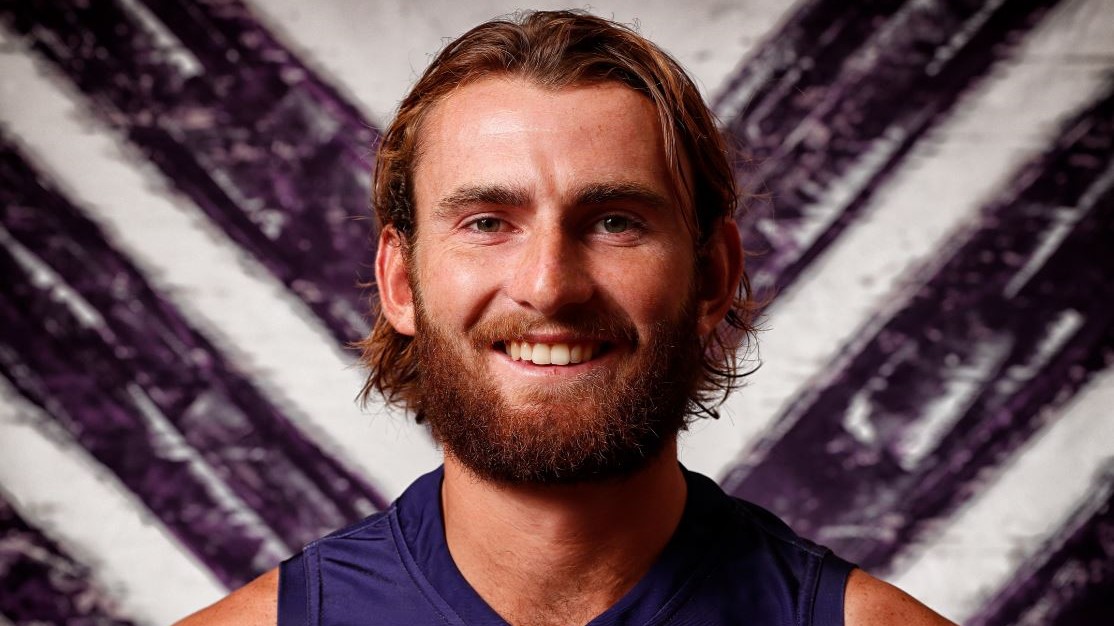 My year off social media

Have you ever considered removing yourself from the world of social media? Maybe you’ve contemplated a detox after realising how much time everyday you spend scrolling and double tapping on your phone. Or maybe some comments posted online about you made you feel uncomfortable and you now wish you had never seen what that person wrote.

Exactly one year ago I decided to delete all my social media accounts. Twitter, Instagram, Facebook all removed. For the past year prior leading up to the removal I had always considered the idea, going on a monthly social media detox and removing the apps from my phone but never 100 per cent committing to the idea.

I made this decision for a number of reasons. Excessive phone and social media use was merely a distraction from the real experiences that deserved my full attention. I wanted to escape the digital world to engage with the physical world. Understand I’m certainly not anti-technology at all. Technology is a great tool when used in the right way.

In the three or four months before taking the plunge I rarely used the social media apps so I asked myself whether it was something that was worth having in my life and the answer to that question was a definite ‘no’.

There is a well-documented addictive nature to the way social media is set up. The dopamine hit that the brain receives from the likes and comments on posts and photos is all part of the continual loop to keep the user engaged in the activity. Eventually, you’ve been lured in so much that you have no idea where the last hour went.

From an AFL player point of view, there’s an underlying need to be constantly connected and relevant with our content — engaging with fans, promoting different products and honouring sponsorship obligations. These contribute to constant underlying pressures for some players.

Throw into the mix the hurtful and abusive comments that elite athletes are be exposed to and social media can be a toxic environment to be involved in.

Most recently was when Jake Lever deleted his Twitter account after copping a fair bit of abuse from fans for his start to the year at his new club. Then there was Travis Cloke, who gave a great insight to his struggles with social media and mental health throughout most of his career.

As an AFL player, the social media world has the potential to become all too overwhelming and as someone who has stepped away from it for quite a long period of time now, I can only speak highly of what the unplugging has done for my mental space.

I understand that social media is a big part of our world. It can build you up so high, but then can crush you in seconds after a poor performance. Trust me, I know we’ve all been there.

Of course social media is a great place to stay connected with people you care about and collaborate your ideas with others, but used negatively it can be detrimental to a person’s well being and mental health.

After taking a step back from it all in the first few months, I experienced a sense of relief and weight off the shoulders that was mainly due to the removal of the expectation to constantly update and stay connected. Sometimes I would experience feelings of inadequacy by comparing my life with those that I constantly viewed. This noisy comparison mentality all of the sudden had been put on mute. I was now removed from the environment where so many people advertise their carefully curated lives to impress people that they don’t even know.

This led to gradually gaining more clarity that the simple but sometimes forgotten fact that this truly is your life and only your life so engage in passions and activities that YOU love and feel fulfilled doing, regardless of what others say or do or are passionate about.

The time that we all have is finite so why waste it looking at a little screen for hours everyday?

This insight gave my football and surfing more of my attention and both these pursuits have enjoyed many benefits.

I was no longer going through the motions at my football club — I was truly tuning in and paying attention to every piece of the puzzle that gives you the best chance of performing on field every weekend. From weights, to football training, to the meetings, to recovery, to mindfulness, to healthy eating, to my passions away from my job, they were all slightly improved in the simple fact that I was more deliberate in how I went about each of them.

I was spending more time in the ocean than ever before doing what I love doing, giving me a great escape from football which then in turn allowed an uninterrupted focus when I was at the footy club.

Whether it was the day before a game, game day or the day after a game, as long as there was swell in Perth, I was out there (which sometimes meant weeks without stepping foot in the water).

Relationships with those that share the same passion for the ocean blossomed which includes my uncle, who’s better known to my friends and family as Snakey, as well as guys from the club like Brad Hill and Nat Fyfe.

I began spending much less time on my phone itself, now consciously engaged with the real people and real experiences that were in front of me everyday.

Whatever device you’re reading this on right now, stop and look around and notice how many others are locked into the screens in front of them. Am I simply old school or is this just the normal way of life?

Many people out there can handle the social media environment and my hat goes off to these people. As it does to the people who don’t overthink their way through their socials and are there for the enjoyment and staying informed and in touch with those they want to be connected with.

But I was someone who never enjoyed the extra baggage that came along with it — extra stressors and expectations that I had of myself and how I needed to formulate a certain perception of myself to others.

I’d also like to make it clear I’m certainly not perfect with my phone use and can be distracted for hours at a time by the device. But I’ve been able to become much more conscious of excessive use and aware of the negatives that it can have on your mental health and relationships.

If you’re someone who has been affected by the impact of social media in a negative way, stepping back and taking a few hours, days, weeks or even a year off like me is something that potentially could have long-lasting benefits for your mental health.

Sometimes it’s nice to just put the phone down.

Here are five tips for a social media detox:

Another thing that I’ve found helps with reducing your phone time is by leaving your phone at home or in the car when you’re meeting up with friends for a meal at a café/restaurant.

Or if you’ve all got your phones put them in the middle of the table and the first to touch their phone pays the bill!

⟵
‘A feeling of insecurity that I could not escape’ ⟶