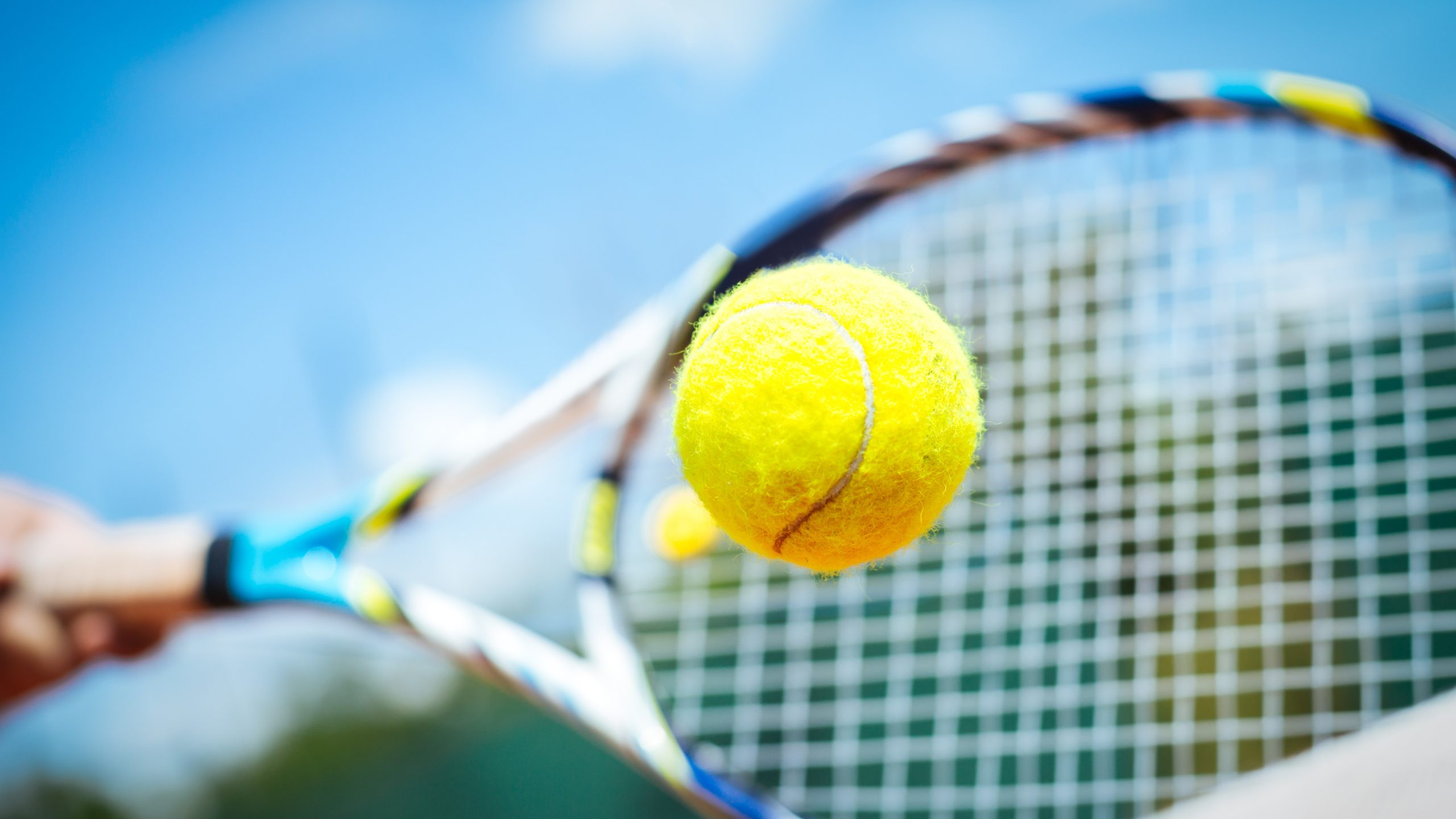 To spray or not to spray? Considerations around providing feedback during games

It went viral. Darren Cahill’s ‘pep talk’ to tennis player Simona Halep was witnessed by the world. We’re rarely privy to these elite coach-athlete communications, but we heard loud and clear what Darren thought of Simona’s performance in the semi-final match at the season-ending Shenzen and the ways in which she should play, if she wanted to win. Was this ok? And should all coaches do this for (or to) their athletes? There are a few factors for us to consider as we reflect on coach feedback.

Many sports movies depict the scene: A coach coming in at half time, getting angry at players (and perhaps throwing some chairs and water bottles around a locker-room), stating some profound motivational phrases, expressing intense anger, and then calling his players to rise to the challenge for the second half in an overwhelming emotional tone. Next, with all that raw emotion absorbed in the players’ psyche, the athletes run out to some rocky-esque theme, inspired to dominate the opposition, and they go on to seal a victory that no-one saw coming in the second half. Ok, I may be exaggerating a little. But, how real are these illustrations, and what does the research say about coaches angry ‘pep talks’ with athletes?

If we look to the science, there are conflicting answers. From anecdotal evidence, people tend not to be motivated when following a leader who regularly shows unhappiness, disappointment, or anger. The literature on leadership is filled with resources on how to manage unhappy, disappointed, and angry bosses (e.g., Sutton, 2007). But some researchers have found that when leaders show these emotions, greater effort and team performance may occur (Sy, Côté, & Saavedra, 2005; van Kleef, Homan, Beersma, & van Knippenberg, 2010; van Kleef et al., 2009). A recent study hot off the press, in which researchers recorded 304 halftime locker room speeches across 23 high school and college basketball teams (and also included a follow-up experiment), showed that coaches who display unpleasant affect (e.g., unhappiness, disappointment, or anger) can help players with a second-half turn around…but only up to a point. Then the coaches’ anger made things worse (see Staw, DeCelles, & de Goey, 2019)! So the relationship between a spray and a second half-surge is complex…so the jury is out as to whether or not they are beneficial. So, are there any other things we should consider?

The target of the spray is important. Leadership consultant and clinical psychologist, Dr Henry Cloud, has stated several times in his writings that, when helping his clients in leadership positions they should, “go hard on the issue, soft on the person” (Cloud, 2013). If leaders clearly articulate that they are in support of their followers and they are willing to be part of the solution, then that communicates a different message to shaming individuals and displaying anger towards people, as if they as people (not the specific behaviours that they are doing) are the problem. Even when a player requests a coach to “tell them like it is” or if the player is, beyond a shadow-of-a-doubt, part of the problem (as in their behaviour is the problem), Dr Cloud’s suggestion is for leaders to put aside character assasination and go after behaviour change. Such communication avoids shaming people and looks to assist performances. It involves “we” language and is not blaming under the guise of “constructive criticism”.

The beauty (of the half time talk) is in the eye of the beholder: Same message, different reactions

Researchers have shown that the characteristics of the followers (e.g., players, workers, performers) influence their preference of leadership style (Van Kleef et al., 2010) and this preference is likely to extend to the specific actions of leaders, like team talks. The followers, or players brains to be more precise, are likely to influence how a talk is received. So, no two listeners are going to hear the halftime spray the same way, because their brains have many stories and experiences that provide context to the story that is told through a team talk. For example, if a player has come from a verbally abusive home, a coach shouting at them may cause them to significantly activate a fight, flight, or freeze response. Researchers say that a bit of fight is useful in sport performances, but two out of these three states are unhelpful in sport.

So where do we land? It’s worth considering what we say and who we say it to when thinking of ‘pep talks’. It is also worth us keeping in mind what we want to achieve in what we say and whether we are planning to be part of the solution as a teacher, guide, or coach. It is also worth us considering the stories about coaches that are in the brains in front of us…do we want to give them another of the same story or do we want to give them something different? And avoid activating shame at all costs!

Guy Little is the Tackle Your Feelings Program Psychologist.

Click here to view the sources for this article.

⟵
Managing pressure and expectations on and off-the-field ⟶